Unless: a short story

By KRISHAN PATEL
Staff Writer
12-24-2116 CE
1:00 PM
The vehicle dashed along the road, humming softly. Alex looked outside the window, seeing nothing but brown hillsides and brown dirt for miles. He turned his head towards the front of the car and closed his eyes, trying to fall asleep, but he couldn’t. His eyes opened and he asked the same question he had previously asked five times in last two hours.
“Are we close yet?” Alex finally asked, intuitively knowing that the answer would be no.
His mother sighed. “Not yet, honey. It’ll just be a little while longer, okay?”
Alex’s father chimed in as well. “The map says it’ll be three more hours until we reach grandma and grandpa’s house, so try to go to sleep if you can.”
Alex huffed out a small puff of hot air, then closed his eyes again. Sleep eventually came to him, and he wondered what stories his grandfather would tell him this Christmas. His grandfather was over a hundred years old, and it seemed like the wealth of stories he had was infinite. Every year he would sit across from Alex and tell him a fantastic make-believe story while his grandmother baked cookies in the kitchen. Listening to his stories was different than reading a fiction book. The way his grandfather told the stories, they almost seemed real.
Suddenly, Alex felt himself drifting off to sleep.

4:00 PM
“We’re here!” Alex’s mom said.
Alex’s eyes snapped open and he practically flew out of the car to his grandparent’s house. Both his grandmother and grandfather were far too old to move on their own anymore, and required support from machines to walk. His grandmother was standing in the doorway, smiling.
Alex gave her a bear hug, much to her dismay.
“You’ve grown far too strong to do that, Alex. One of these days, you’re going to crush all of the bones in my body!”
“The ones you have left, mom.” Alex’s mother smiled as she told the joke, and so did his grandmother.
“Come inside, all of you. It’s far too cold to be out here.” Alex’s grandmother commanded her fully automated crutches to take her to the kitchen.
Alex’s parents sat in the living room and talked to his grandmother in the kitchen while Alex made his way straight to the room with the rocking chair that he knew his grandfather was in.
“Hello, Alex. You’ve grown quite a bit! Thirteen now, huh? I remember when I was thirteen. I wasn’t nearly as tall as you are now!” Alex’s grandfather laughed, coughed, then laughed again.
“Can you tell me the story today instead of tomorrow?”
“I can’t see why not,” Alex’s grandfather replied. “Let’s begin.”
He cleared his throat, an affair that took a solid two minutes, and began. “Long ago, there used to be forests everywhere. Not just the few you see today. They used to be all over the world.”
“Until you guys destroyed all of them,” Alex said.
A look of sadness came across his grandfather’s face for a moment. It was not a look of regret, but one of mourning. He continued after a few seconds.
“How about I tell you a story that’ll broaden your perspective a little, huh? Once upon a time, a big corporation was illegally chopping down a huge part of a forest, but the government turned a blind eye because all of the local politicians were very corrupt and had been bought off. So a large group of environmental activists gathered together and stood in front of the tree cutting machines. The company hired private troops to spray them with high-pressure hoses until they left, but they refused to give in, and eventually the environmentalists started sabotaging their machines. When the company’s troops started firing rubber bullets at the protesters, the protest became violent. The next time they fired rubber bullets at them, the activists began shooting back, but their bullets weren’t made out of rubber. The company retaliated with force. Riot police were called in, but it was clear that they weren’t there to protect and serve. The local police were rotten to the core. So you see, these protestors began placing explosives on the roads where the police cars were supposed to travel. There was a lot of bloodshed that month. Eventually, the governor of… Dang, I forgot the state. Well, the governor finally saw fit to care enough to take notice, and the state government intervened. The company left the forest alone, and we saved that one small portion of the earth. Well, that forest is one of the last few standing tod-”
“COOKIES ARE READY!” Alex’s grandmother yelled at the top of her lungs, interrupting the story. The yell wasn’t actually that loud, but one could tell she was at least trying to be loud.
Alex ran into the kitchen, where his mother was standing. He excitedly told her the story his grandfather had told him. Instead of going along with him and just nodding her head, his mother suddenly became angry and got up to confront her father.
“Why did you start telling him that story, dad? It’s too violent.”
Alex ran into the room. “Relax, mom. It’s just a story.”
Alex’s mother shook her head, and his grandfather smiled. “No,” he said, his eyes twinkling with sadness. “I was one of those protestors, and so was your grandmother. Everything you just heard was true. You see, Alex, the earth was mostly ruined, but it wasn’t like all of us just let it happen without a fight. We fought. We lost, but we still fought. Alas… it was too late.” He looked outside at the barren landscape forlornly, remembering a time when the hills were covered with green, and sighed as a tear rolled down his cheek. “It was too late.”
“Unless someone like you cares a whole awful lot, nothing’s going to get better. It’s not.”
– Dr. Seuss, The Lorax 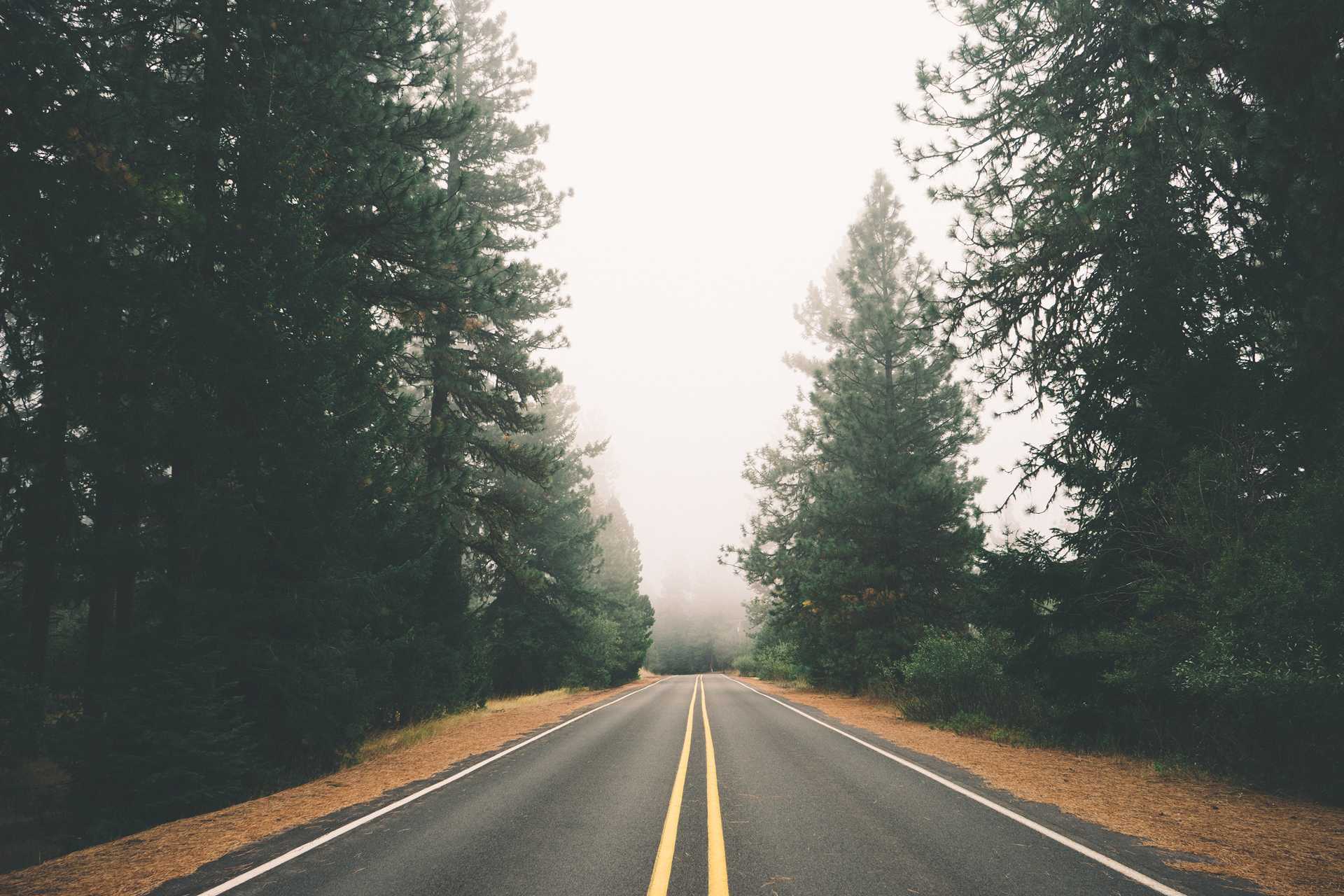