The Train: a poem

By RACHELL CHON
Staff Writer
I sit and sip
On my blackened tea
And watch the world go by in a whirl;
I see trees sway in an invisible storm,
As they blur in and out of focus;
The trees are rushing-
Like they’re running.
Something lurks in between their leaves,
Breathing down their bare necks as they twirl-
They cluster and blur, their branches withered and leaves torn;
One disappears after another each time I blink,
And their shade of green grows lighter,
Their numbers grow fewer.
The trees can’t keep up,
But they’re running.
Seconds pass and I sip again.
I see a lake;
The water gleams a dimming glow,
Like it’s dying.
It lengthens its waves to the edge of its shores,
To grab my attention and freeze time or slow it down;
It’s working to retain the purity it has left,
As if it’s trying to avoid the storm that shrinks its size to its core,
And fills its body with coal.
It reaches toward our eyes to capture our attention,
Like it’s dying.
I brush my hair behind my ear and sip.
I see a flight of black birds.
They cluster into a body and form a shape in the sky;
It looks like a shield,
Like they’re fighting.
They move as one against the storm,
Breaking them down one by one,
As if they’re nothing more than rocks.
They move in silence with their pattern worn,
No faces to be seen and no battle to be won.
They fly onward in hope of a world that’s undisturbed,
And search for home like it is they’re only conviction-
Like they’re fighting.
I take a sip. 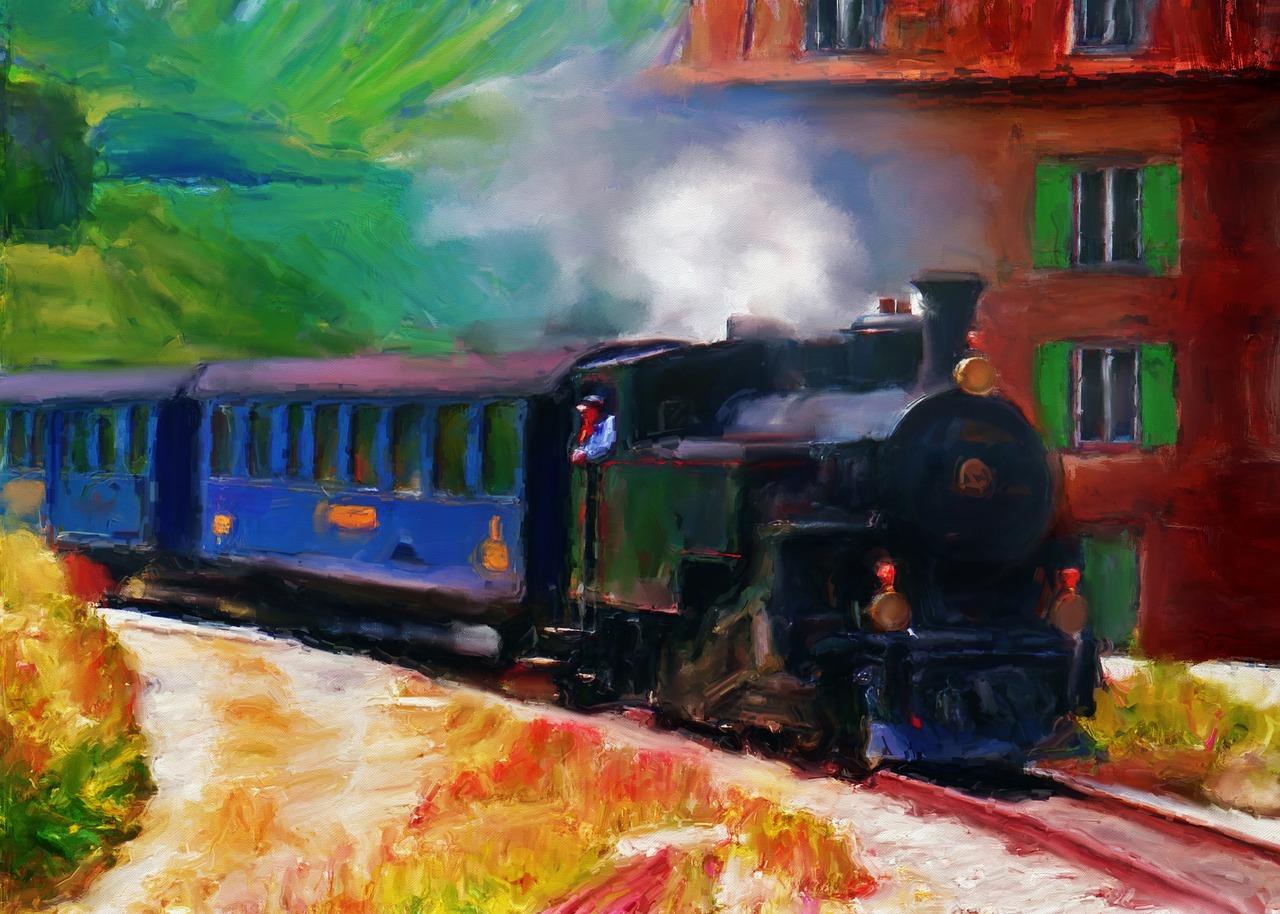