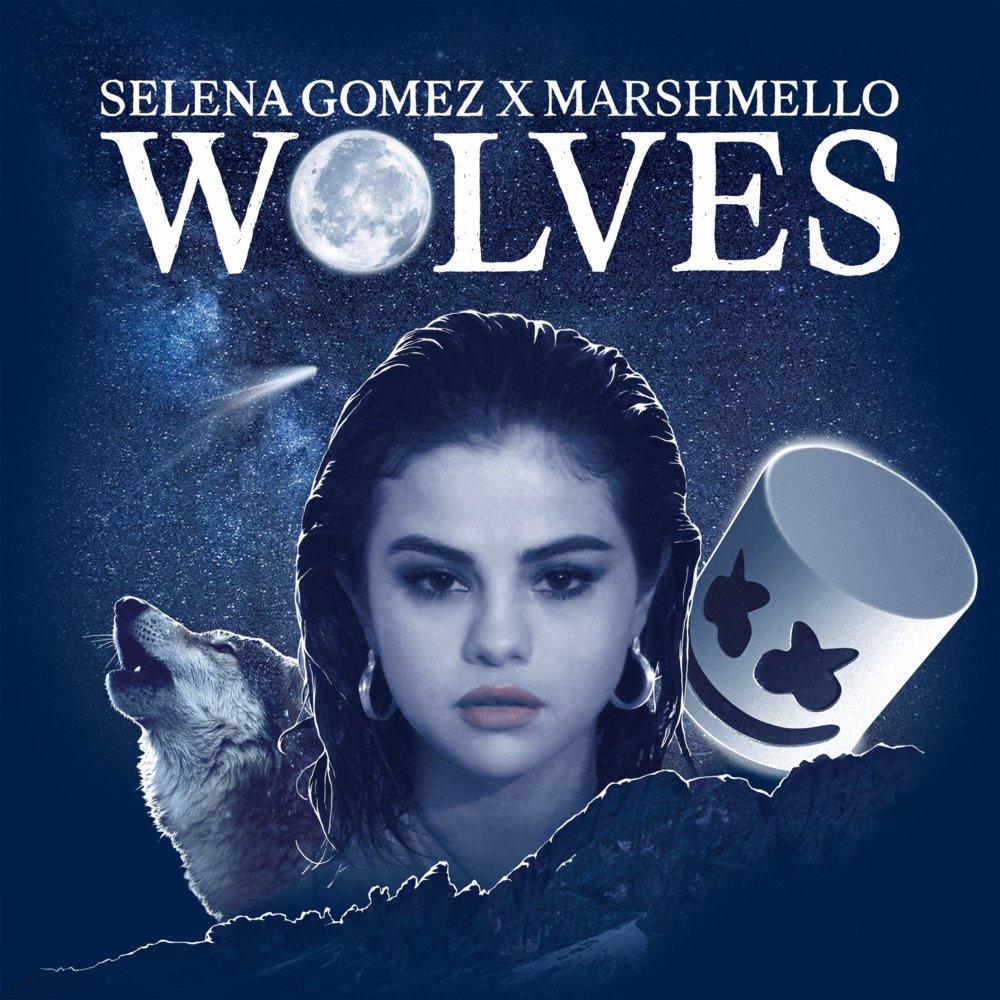 Selena Gomez recently released a new song, Wolves, from her expected new album. Gomez claims that the song embodies a personal message, and some fans have speculated that the song may be related to her recent diagnosis of Lupus disease. I personally thought the song deserves all the attention it has received.

I liked how mellow it was in some parts of the song while embodying a techno/trap sound in other portions. The range in tone and style was a result of its collaboration with Marshmello, a trap DJ. It was when the song mellowed out that Gomez’s emotions were elicited, and a real connection was established between her feelings and the audience.

Some lines in the song that convey her situation to me are, “I’ve been running through the jungle. I’ve been crying with the wolves-to get to you, oh to get to you.” These lines portray her frenzied situation, and the diversity of emotion conveyed through “crying” and  “running.”

This new song offered a good balance to her recently released pop songs, such as “Fetish,” that was more upbeat and light in tone. Overall, I liked how Gomez really utilized Wolves as her unique platform to reach out to her fans about what she is going through.