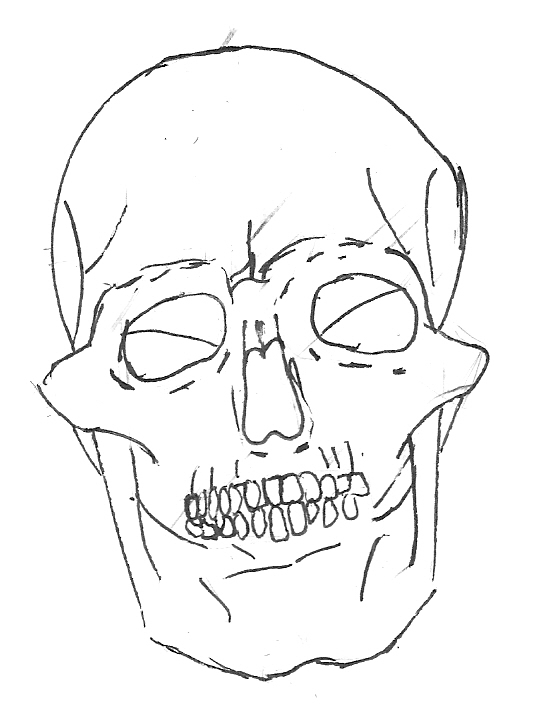 By MILES HUNTLEY-FENNER
Student Contributor
Writer’s Note – This short story takes place in a fictional world with imagined continents, peoples, and cultures that are inspired by, but are not to be confused with those of Earth.
Preface – This story is a description of Pölish efforts to create biological and chemical weapons of mass destruction for use in future imperial conquests. It does not subscribe to traditional narrative structure, as its primary purpose is to provide an account of the facilities and practices used to realize Pöland’s ambitions. It lacks a central message and relatable characters, as they would be irrelevant to the story’s lack of meaning. This work contains disturbing material, and I would advise discretion to all potential readers.
I would like to dedicate this story to the victims of Unit 731, a Japanese human experimentation facility that operated during World War II and perpetrated horrific atrocities similar to those described below. The men responsible were given immunity by the United States, and went on to have long, successful careers in medicine after the war. You can read about Unit 731 and other unethical Japanese Wartime experiments here: https://www.archives.gov/files/iwg/japanese-war-crimes/select-documents.pdf

They then proceeded to the observation room for the Contained Chemical Agent Testing Chamber – an airtight enclosure for chemical weapons testing. The Lieutenant proudly described a recent successful test of experimental nerve gas, a revolutionary concoction that caused death by asphyxiation. Dr. Mordis had worked extensively on the chemical agent on prior to his death.
Lawrence then led Cartwright to an observation platform overlooking an operating room, where researchers were dissecting a male toddler who had succumbed to Septicemic Plague (a virulent disease that the General considered his most promising potential biological weapon agent). His operators were storing key organs and taking samples for further study. In the middle of this savage autopsy, one of the doctors declared that he needed a break and proceeded to throw down his instruments and storm out of the room. After extracting the man’s name from his colleagues, Cartwright ordered the Lieutenant to take note of the doctor, and transfer him to the Southern Front (Rubidia) at the next available opportunity. The General made a mental note to bolster psychological screening for potential staff in the future.
In the next room, a researcher was educating a handful of trainees. They too had the potential to one-day lead students through this, or other laboratories if they lasted long enough. The researcher had strapped the dying Lenoan unit from clean cells to an operating table, and was lecturing his students in preparation for a live demonstration. As Cartwright and Lawrence entered, the doctor greeted them enthusiastically, and invited them to watch his presentation along with the trainees. The General agreed, and introduced himself to the unfamiliar students before allowing the demonstration to continue.
After finishing his lecture, the group descended on the poor unit with their scalpels, and proceeded to dissect him alive. The unit squirmed and groaned at first, but soon fell silent as three trainees conducted a mock tracheotomy. Meanwhile, three more surgeons and their overseer clustered around the man’s abdomen took organ samples for storage in formaldehyde. Two others practiced amputations on the man’s legs.
When the vivisection was finished, the men killed what was left of the man via lethal injection. Several menial staff members then cleaned the operating table and carted the unit’s remains away in a large bin. Lawrence used this opportunity to show Cartwright the Waste Disposal Department. The two tagged along with the clean up crew and arrived at the disposal center. The staff placed the bin alongside others like it, and moments later a soot-covered man took it away to the crematorium, a recent addition to the complex. Lawrence explained how before the installation of the crematorium, Unit staff would dump the bodies into a large pit, and burn their remains once a week. The installation of the crematorium had streamlined the process of body disposal in addition to the rest of unit operations, which now had additional staff who would otherwise be devoted to managing ‘the pit’, which was always difficult to burn and required extensive fuel.
At this point, Cartwright remarked at the time and suggested that they continue the tour on the following day. Lawrence happily agreed, and after eating a mediocre meal in the facility mess, the two parted ways for their separate accommodations. Cartwright spent the rest of the evening recording his observations from the tour and plotting changes to the facility. Overall, he was relieved at the progress that Unit 317 had made in spite of Dr. Mordis’ death. Though rough around the edges, with some minor changes, perhaps even a replacement for Lawrence, the General foresaw great success for his creation.