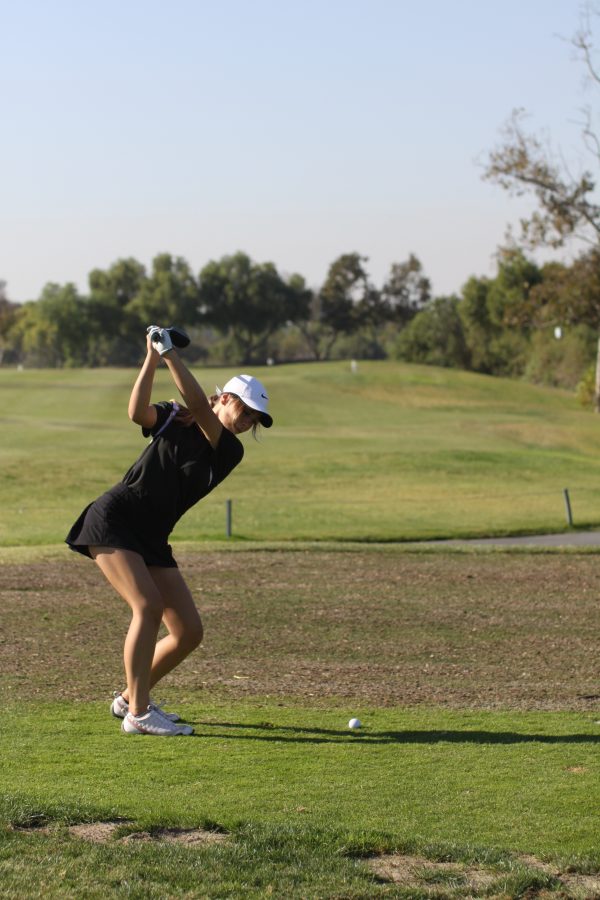 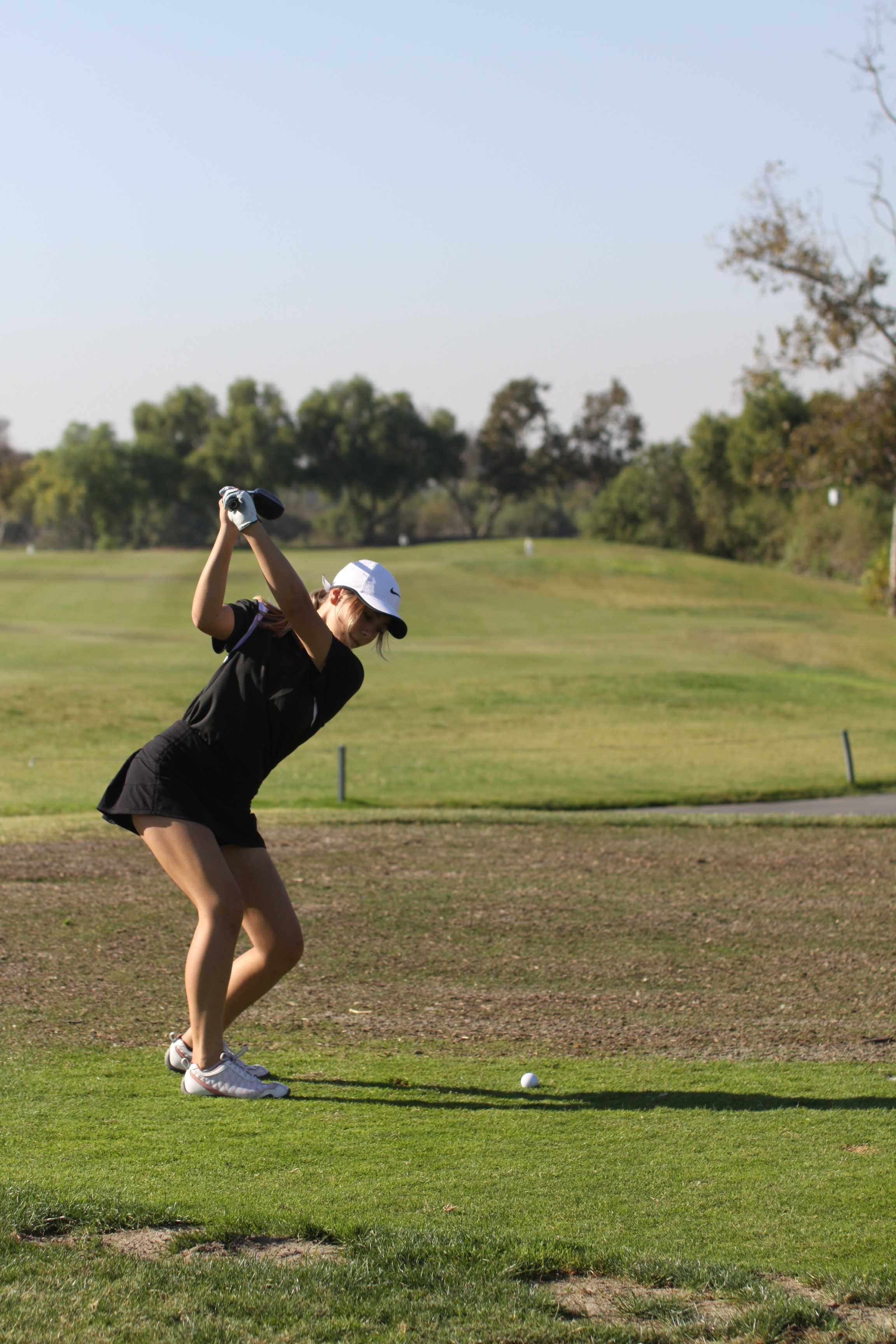 By KIEL MESSINGER and ELEANOR HANSSLER
Sports Section Editors
Girl’s Golf placed fourth out of seventeen teams in C.I.F. Sectionals with a score of 410, and as only the top three teams could move on to C.I.F. regionals, this ended the team’s campaign.
After winning the CIF Southern Section in each of the past two seasons, including winning State Championships in 2017, the team was moved into the more challenging Eastern Section.
“The game yesterday was really intense and I feel like we put up a good fight and gave it our best effort despite the outcome,” Sophomore Millie Batra said.
The team came within only ten points of advancing to Regionals.
“We missed the cut but we tried our best. I actually didn’t play really well today, but I know what I should focus on for my practice” Senior co-captain Coco Yang said.
This season concludes Yang’s and fellow co-captains Alexis Kim and Emily Tao’s fourth and final year playing Varsity Golf for University. The three captains led the way for the Trojans, with 74, 73, and 82 points respectively. Both Yang and Kim will be advancing in CIF as individuals.
Additionally, only the top three teams and 28 individuals were able to advance, presenting a challenge from the beginning. Despite the loss, they still had a successful season, with a 11-1 overall record and an undefeated 10-0 record in league.
“We didn’t play our best yesterday, but it does not reflect on the great season leading up to it. As undefeated PCL champions, we have played so well this season and I am very proud of our team for stepping up and making this season truly special,” Kim said.
Overall, the team has enjoyed their success together and will miss the graduating seniors.
“This year was unlike any other and I’ll definitely miss all the seniors after they graduate next year,” Batra said.