Breaking the election stalemate: Senate eliminates the practice of filibusters 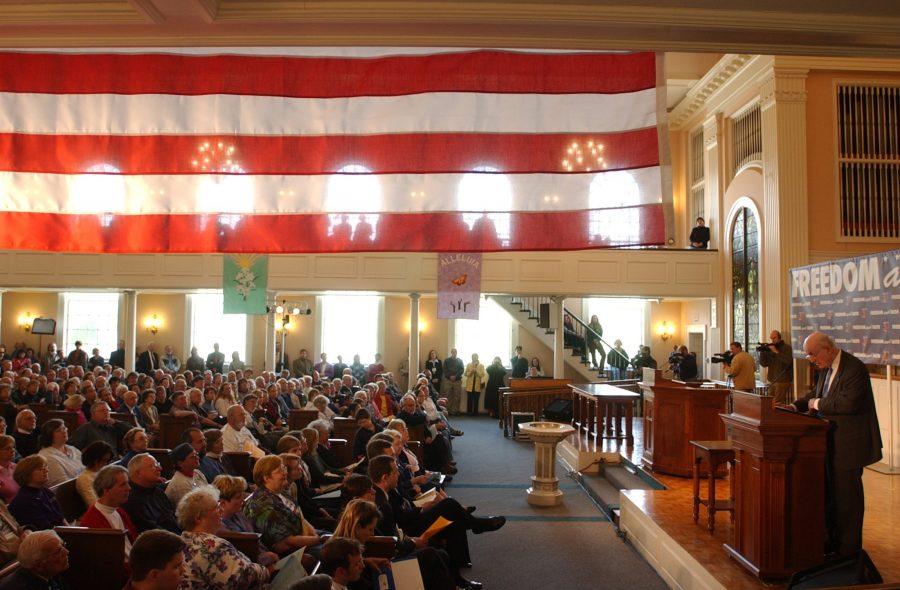 
On November 21, the United States Senate, headed by Majority Leader Harry Reid, changed Senate rule XXII to eliminate the practice of filibusters while also determining presidential appointees (excluding Supreme Court justices). The rule change was prompted by the increasing gridlock and filibuster use.A filibuster refers to unrestrained debate during a meeting in Congress in which a member of the Senate speaks as long as he or she wishes to speak. This practice allows members of the minority party within the Senate to utilize filibusters to prevent the majority party from bringing an agenda item to a vote. According to The Economist, 46% of filibusters over the past 200 years have occurred during Obama’s presidency. The increase in filibusters indicates the abuse of the filibuster measure and contributes to an increase in gridlock. The media has referred to the filibuster rule-change as the “nuclear option” because both parties viewed this revision as the last legislative tool to ending gridlock.
The Senate previously required a supermajority–the equivalent of sixty percent of senators–to approve presidential appointees; the rule-change only requires a simple majority, or the equivalent of fifty percent of senators, to approve appointees. Although the minority party in the Senate will no longer be able to filibuster most judiciary and all executive branch nominees, the filibuster practice remains intact for Congress members to prolong debate on Supreme Court appointments and pending legislation, such as the National Defense Authorization Act for Fiscal Year 2014 (S. 1197) and the Transportation Security Acquisition Reform Act (H.R. 2719).
According to the New York Times, this rule-change allows for speedy confirmation of presidential appointees because the Constitution only requires the Senate to approve presidential appointments, and the minority party no longer can attempt to delay votes on pending appointments through a filibuster. This rule-change also allows the majority party in the Senate to appoint its own candidates to federal judiciaries without opposition.
According to Newsworks, filibusters have been practiced by U.S. government officials since the nation’s founding in the 1700s and were deemed acceptable by the government under which the Constitution was written. According to the U.S. Senate’s website, the first Senate filibuster occurred in 1837, and in 1841, Senator William R. King threatened to filibuster Senator Henry Clay’s bill to charter the Second Bank of the United States.