Why You Should Watch Anime 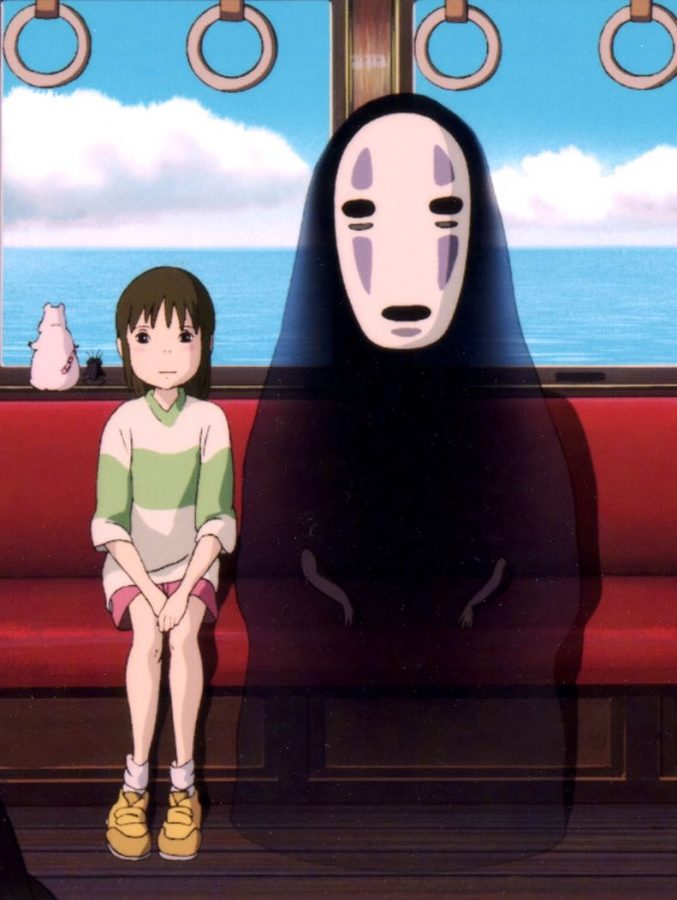 For many people, quarantine provided people with time to spend on their favorite hobbies or exploring new ones. One interest in particular that rose in popularity was anime. Over recent years, streaming services have begun to incorporate more anime shows on their platforms, causing them to be more accessible to international audiences. Netflix in particular has been a major source for people to consume anime, Variety reported, “over 100 million households globally watched at least one anime title on the platform between October [2019] and September [2020].” Commonly used streaming platforms like Netflix allow people to conveniently watch anime without having to find other sites to view from, especially if they are just getting into it. It is a phenomenon how an interest that used to be so looked down upon has grown to reach global audiences.

A large reason why anime has been looked down upon by some  is because some people form assumptions about what anime is, and what its viewers are like. Instead of appreciating what anime is, people often fetishize it or create stereotypes about its viewers (Complex 2016). But just like with any form of entertainment, it is not fair or accurate to generalize its entire fanbase. People like famous Hollywood actor Michael B. Jordan, who has tweeted and spoken of this in the past, enjoys watching anime and is not embarrassed to talk about their interest in anime.  In Japan, it is quite common that you find older people that enjoy watching anime, but in the West, society tends to characterize cartoons and animations as childish. In reality, anime is made for any audience, and there is a story and a genre for a wide variety of viewers. Consuming media from other cultures helps you learn from the themes, symbols, and messages that reveal the unique perspectives of other regions, and ultimately diversifies you as an individual, an artist, and a consumer.

Anime is a Japanese art style that refers to traditional animated media. Like how many Western movies are adapted from books, most anime shows or movies are usually adapted from comics known as “manga.”Like I mentioned before, anime has a vast selection of genres ranging from horror to slice of life. Through animation, you can witness the most adrenaline-filled fight scenes, as well as heart-wrenching and incredibly emotional shots that just cannot be conveyed through live action remakes. There is a reason why live-action adaptations of animated films like “Aladdin”, “The Lion King”, and “The Jungle Book” have not done well amongst returning viewers: they do not present these well known stories in the same way the drawings do and thus don’t leave the same impact on the audience. Hayao Miyazaki’s Studio Ghibli films are so popular and praised by viewers  because of how well Miyazaki creates memorable and breathtaking scenes. Studio Ghibli managed to make these lasting pieces of art in the 80’s and 90’s that are still appreciated and influential to today’s viewers and artists. These movies are a gateway for many people into the world of anime, as they represent all the positive aspects of this art style.

Despite all the marvelous art and entertainment that you can witness while watching anime, a large part of the reason why it is so looked down upon is because of many individuals’ personal prejudice against anything new to them. Some see anime as obscure and foreign. On the contrary, at the 2020 Oscars, award winning producer and director Bong Joon Ho claimed, “once you overcome the one-inch-tall barrier of subtitles, you will be introduced to so many more amazing films.” This is not only applicable to anime, but to media from every culture. Consuming foreign entertainment exposes you to the traditions and cultures of different countries. In addition, consuming media of different languages pushes you to be more engaged and engrossed in what you are watching. As content from other cultures becomes more normalized in Western society, people begin to appreciate the remarkable work that different countries have produced and embrace the cultures of those around them.