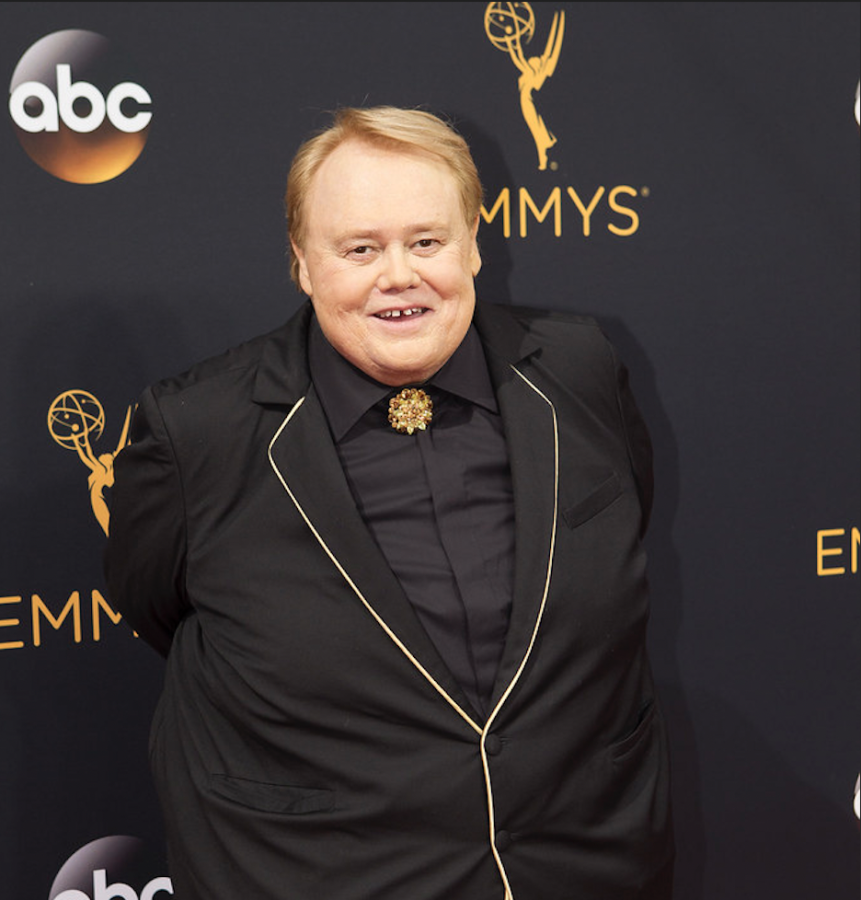 A lot of us aspire to “laugh the pain away.” Oftentimes it is that, when we’re hurting, laughter is the best medicine. Yet beyond the platitudes, few manage to achieve such a state.

Anderson didn’t always come from the best life, but managed to find humor in it nonetheless. He was one of a massive family of eleven children, with five more dying in infancy. Growing up with an abusive and alcoholic father, young Anderson often only had one escape: comedy.

Anderson’s early acts focused on this traumatized childhood. Before stand-up, he worked as a counselor for disturbed children.

“When a kid was saying he was going to kill someone or burn the building, I’d try to diffuse the thing and get him laughing,” Anderson said.

This sense of comedic optimism is what found Anderson his first TV role: HBO’s Young Comedians. Further yet, Anderson climbed. In 1988, he found himself playing a fast food jockey in Eddie Murphy’s “Coming to America,” a token white actor described by Murphy as “the funniest white guy around.”

Even Anderson’s past adversity did not keep him down. His difficult upbringing eventually manifested in “Life with Louie,” a sensitive, intelligent animated series based on his childhood that showed how he used comedy to escape a traumatic upbringing and constant mockery for his weight.

Even in his career, Anderson picked himself up and kept laughing. When “The Louie Show,” a sitcom casting Anderson as a psychotherapist alongside a pre-Heisenberg Brian Cranston was canceled after six episodes, he picked himself up and landed a spot as the host of “Family Feud,” a riotous run that climaxed in a special 9/11 themed tournament week where Anderson himself put up $75,000 to the New York City Fire Department. Even when the rest of the nation grieved, Anderson found a way to help the nation laugh through the pain.

Gracefully skipping from adolescence to senility with the intent to fully bypass maturity, Anderson’s art about his childhood peaked with “Dear Dad: Letters from an Adult Child,” a book composed entirely of letters he wrote to his father. Indeed, while Anderson didn’t always have a stable life, he managed to persevere.

Getting into two marriages (which both ended in a period of months and struggling with alcoholism and drug use), Anderson still pulled himself up. He quit alcohol, and after receiving double-bypass surgery, replaced his iconic arsenal of fat jokes with an act about the medical turmoil.

Even in death, Anderson laughed through the adversity. He sadly died earlier this year of Non-Hodgkin Lymphoma, a cancer he had known about for a decade, yet chose to hide in order to keep appearing on television shows and making people laugh.

Just as he made us laugh in life, Louie Anderson would have wanted us to laugh with him in death.

Therefore, I offer up this joke to help salve the pain:

“Why did Louie Anderson cross the road?”

Yeah, maybe it’s harder than it looks. I’ll see you on the other side, Louie.