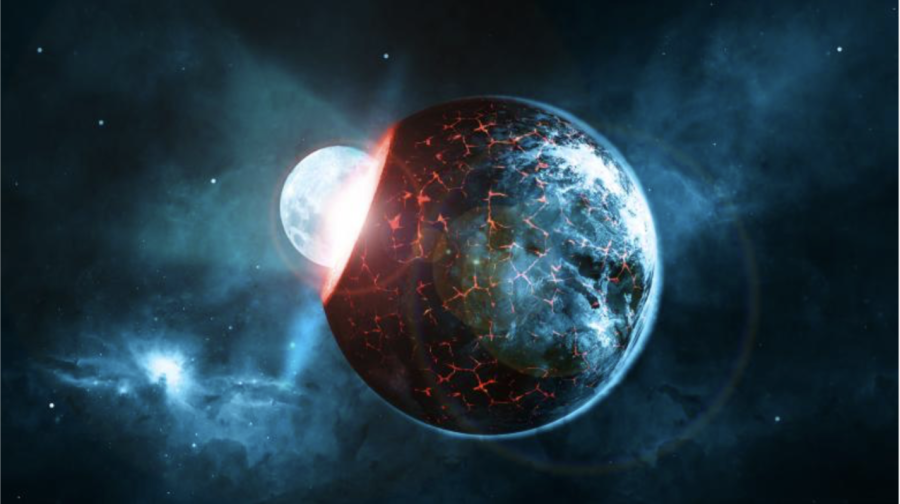 Image provided by Stockvault, used under a Creative Commons license.

“Moonfall” is an action sci-fi movie about a mysterious force sending the moon hurtling towards Earth and astronauts’ actions following this event. The story follows former astronaut Jo Fowler, astronaut Brian Harper, and conspiracy theorist K.C. Houseman. These three set out to discover the truth behind the moon only to find out that AI from humanity’s ancestors had taken over the moon, which had meant to be an ark for saving humanity.

Jocinda “Jo” Fowler, a former astronaut and current Deputy Director at NASA is played by Halle Berry, is hugely determined to save the planet along with her loved ones. Brian Harper is also a former astronaut, who was disgraced due to the failure of one of his missions, and was contacted by Fowler for help. Harper is played by Patrick Wilson. K.C. Houseman is played by John Bradley and acts as a conspiracy theorist who believes that the moon will crash into the Earth. He had theorized his entire life that there was more to the moon than it seemed and that an artificial satellite will one day crash into the Earth.

The movie was directed by Roland Emmerich, a famous German film director and producer known for works like “Independence Day,” “Godzilla,” and “The Day After Tomorrow.”

“Moonfall” follows a similar cinematographic style to Emmerich’s previous movies, with many explosions and the destruction of sizable structures. A smaller than adequate budget resulted in the CGI feeling less realistic and more fantastical. Despite this, a large portion of the cinematography was completed by a green screen and the visual effects team. Thus, the main features of the movie were the enormous amount of destruction and the awe-inspiring scale of the landscapes that were destroyed.

The two hour-long film only scored 38% on Rotten Tomatoes due to its “plot mak[ing] very little sense [and] the dialogue [being] awful,” as pointed out by a top critic from Rotten Tomatoes. Various critics also state that the movie feels empty and only appeals to audiences looking for cool explosions and large landscapes.

Although the film received so many negative reviews, it was still enjoyable to watch due to its expansive landscapes, stunning explosions, and quirky plotline. The fantastical ideas behind the film’s story served to excite the nerdy and curious side of the audience. While the explosions’ quality was not as high as expected, the scale of the landscape and the destruction that followed served to exhilarate even the least enthusiastic viewers.

Despite its shortcomings, “Moonfall” is a fascinating movie for those interested in science fiction and is currently in theaters. It will be coming to digital and Blu-Ray this coming April.