Athlete of the Month: Clay Hess 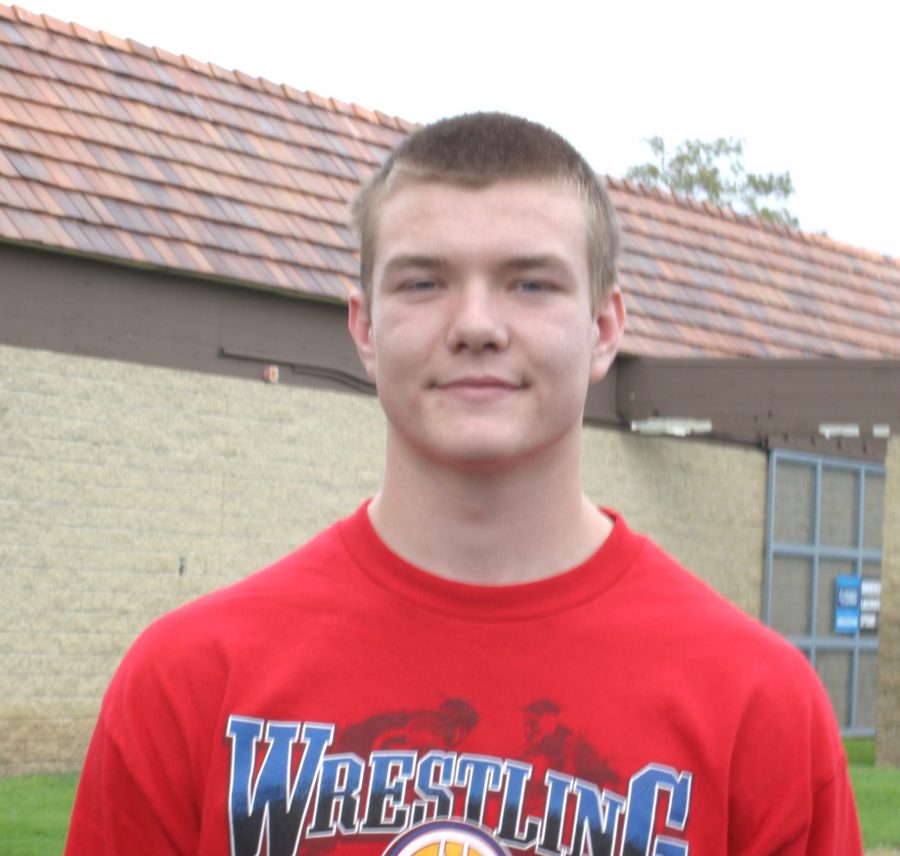 
Clay Hess (Sr.) is a three-year Varsity starter and has been co-captain for two years on the University High School wrestling team. Hess has qualified for the California Interscholastic Federation individual tournament three years in a row, placed first in Pacific Coast League two years in a row, and has an overall record of 55-6. This season, Hess also placed first at the Nogales, Troy and Lakewood invitationals.
Hess said, “Before every tournament I splash water on my face, it gets me in the zone.”
Hess will wrestle for Purdue University in the fall of 2014. Outside of wrestling, he enjoys playing video games, biking, and listening to music.
By MACKENZIE COLLINS
Staff Writer
Delete Image
Align Left
Align Center
Align Right
Align Left
Align Center
Delete Heading