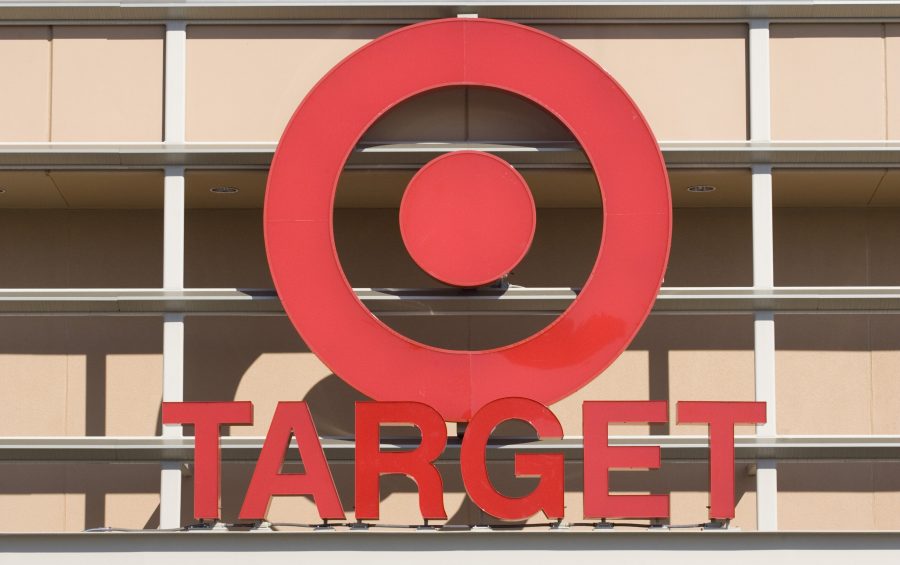 Target is the second largest retailing corporation in the United States. People of all sizes, ages and ethnicities shop at Target for their basic needs. That is why many were left stunned when multiple huge Photoshop errors occurred within two of Target’s bikini model pictures.
One young girl modeling an Xhilaration two piece swimsuit had been poorly Photoshopped to look thinner. The most obvious correction was a box shape that was cut out between her thighs, forming the “thigh gap” that many girls nowadays lust after. However, traces of the bikini bottom before the Photoshopping still remained on the girl’s upper thighs. Along with this failed correction was the narrowing of the girl’s torso, which was done so to achieve an hourglass figure. The Photoshop was, yet again, a failed attempt. Pixels of extra skin poked out of the girl’s armpit, a minute but shockingly visible representation of how wide her torso was supposed to be before Target editors Photoshopped the picture. In the photo, there are more editing mistakes and multiple cases of extra pieces of skin just poking out of the model’s body as a result of hastily trying to make her look thinner.
When I first saw the Photoshopped pictures (which are now removed Target’s website), I was shocked. Obviously, models are Photoshopped every day to look more “perfect.” Their skin is airbrushed, hair is volumized, waists are tapered and legs are elongated. However, I only thought that magazines and high end companies made such drastic changes to their models. I never suspected that Target, such a large and successful organization that caters to all types of people, would intentionally manipulate the image of a young girl’s body in the hopes of selling a swimsuit.
I do not think that Target even needs to have runway type models to sell their products. With 1,683 stores in 48 of the United States’ 50 states, Target is one of the most popular places to shop for the ordinary American. It should not have to worry about directing its products to a specific type of person. I would assume that many people love Target for its candid and welcoming environment, and for not having to worry about being on par with tall and shapely Victoria’s Secret angels or stunning and green-eyed Lancôme models. Target should have no problem selling its clothing, because the people who buy it are the people you see in class, work with or walk by on the street.
So why is Target Photoshopping its young bikini models, and what do Target’s actions mean? The “thin is in” culture has definitely reached its climax. No matter how much organizations campaign for the acceptance of all body types, large clothing corporations will always value the thinner girl over the thicker girl. Target has now jumped on that bandwagon. Target’s preference of skinnier body types may come with many unavoidable repercussions.
Target’s swimsuits are made for girls as young as seven years old. Even though the bikini model who was Photoshopped is a teenager, younger girls eyeing the teenage section of Target swimsuits will see images of long legged girls with shapely torsos.  An image of this kind can slowly infiltrate their minds and assume its everlasting presence as an example of what they should grow up to look like.
Usually, girls are slapped in the face with the world of impossible beauty and standards when they reach their preteen years. I, personally, did not know the “importance” of one’s appearance nor care for the way I looked until I was in middle school. I did not know how much of a difference a thigh gap made in models until I flipped through magazines and clothing catalogs.
It seems like as the years go on, girls are beginning to see the standards of beauty from a much younger age. Now, with Target also playing a definite role in portraying a certain body image, yet another influence to a young female’s life is added. Girls should not look at false images of other girls with seemingly flawless bodies. They should not ache after something that cannot be achieved.
To view Target’s flawed photos, click here (News.com.au).
Written by STACEY YU
Staff Writer
Delete Image
Align Left
Align Center
Align Right
Align Left
Align Center
Delete Heading